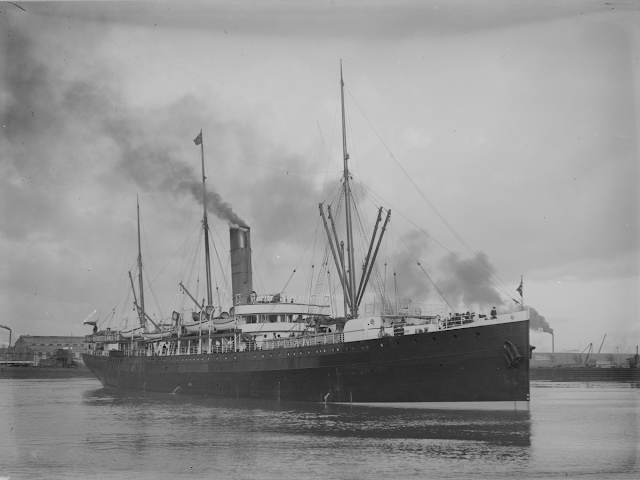 I suffer from XTZT - Extreme Time Zone Traversal. Because I live in one time zone and work in another, I routinely cross time zones. Like most air travelers, I don’t give it much thought though. Time zones, like jet travel, are just a part of modern life. I only wish my body adjusted as quickly to a new time zone as easily as my gadgets do.

Time zones in their modern form are a recent invention, namely, a global system of standardized offsets from a reference time, known as UTC (from universel temps coordonné, the French for coordinated universal time). For convenience, time zones have names such as Pacific Standard Time (PST) or Australian Eastern Standard Time (AEST), but the true genius lies in the numbers, such as -08:00 or +10:00, which represent the hours and minutes relative to UTC. This system was first proposed in 1879 by Canadian Sir Sandford Fleming and implemented in 1883. Greenwich Mean Time (GMT) was used as the reference until the advent of atomic clocks and and the introduction of UTC in 1972.

Previously, every city or region around the world had its own time standard based on local solar time. In other words, when the sun was directly overhead, i.e., local apparent noon (LAN), it was declared to be 12:00 (noon). This resulted in thousands of time zones around the world. Such micro time zones were OK for locals, but very inconvenient for travelers.

At the other end of the spectrum, humanity could use universal time everywhere, i.e., 12:00 is London, is 12:00 in San Francisco, is 12:00 in Sydney. Sound silly? Actually, China does this. For example, when it’s 12 noon and lunchtime in Beijing, out west in Kashgar in Xinjiang they’ve having breakfast, while in Manchuria they’re starting to think about dinner! China is too big for a single time zone, and so is the planet. Modern time zones are therefore a compromise between too many and none at all.

With UTC plus time zones we have the best of both worlds. UTC means we have a universal time which removes any ambiguity about what the time is, anywhere on the planet. Time zones mean you’re not going to bed at 1 pm, and I’m not having breakfast at 7 pm, or vice versa. Times other than local times are expressed as UTC times with an (optional) offset. For example, 2 am UTC has a zero offset, i.e., 02:00+00:00 or 02:00Z for short. This is represented as 12:00+10:00 (noon) in Sydney, or 18:00-08:00 (6pm) in San Francisco (assuming daylight savings is not in effect).

The “Z” is for zero, and since “Z” in the phonetic alphabet is “Zulu”, UTC time is also known as “Zulu time.”

On land, time zone boundaries twist and turn following political boundaries (map), but things are simpler at sea. In the nautical time zone system, starting from the prime meridian (0° longitude), the time increases by one hour for every 15° of longitude going east (or correspondingly decreases going west). Nautical time zones are mostly used for radio communications on the high seas. For example, if you’re searching for MH370 in the middle of the Indian Ocean at 32°S 96°E (~1000 nautical miles west of Perth), you’re in the Foxtrot time zone. So if it’s noon, the correct way to say the time is, “twelve hundred foxtrot.”


As mentioned, travelers going west to east advance their clock by one hour for every 15° of longitude crossed. That means that if they circumnavigated the entire globe, their clock would now be 24 hours ahead of the clocks they left behind. Of course travelers are not actually 24 hours in the future; it is just an artifact of advancing clock time. The International Date Line, which roughly follows the anti-meridian (180° longitude), was introduced to avoid this temporal confusion.

Which brings me to the story of the SS Warrimoo, a cargo-passenger steamship plying her route from Vancouver to Sydney (top photo). Just before midnight on 30th December 1899 they realized that they were approaching latitude 0°, longitude 180°, i.e., the intersection of International Date Line and the equator. The captain adjusted his course and speed to hit the intersect at the precise time. Midnight struck. The bow of the ship was in the 20th century and the stern in the 19th century. The bow was in the Southern Hemisphere and the stern the Northern Hemisphere, which meant the bow was in summer and the stern in winter. The bow was also in the Eastern Hemisphere, while the stern remained in the Western Hemisphere. In other words, four hemispheres, two seasons, two years and two centuries at the same point in time; at least that is how the story goes!

If you'd like to explore land and nautical time zones, try my Time Finder app and check out the time in Kashgar :-)