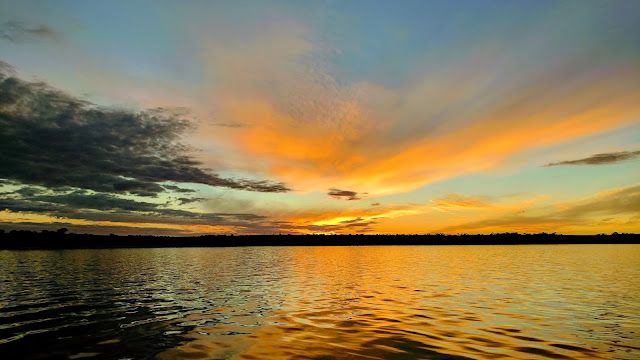 It's winter down under but recently we've had far more sunny days than not. So last weekend we decided to take advantage of the fine weather to hop across to Yorke Peninsula. Getting away by boat is always nice, but the main purpose of the trip was to collect some underwater footage, which you can read about here.

Our initial destination was Ardrossan, 35 nautical miles from North Haven (Adelaide). The winds were fickle so we motored across in 5 hours. Ardrossan is perhaps best known for it large grain handling jetty. Due to the shallow waters and a tidal range of over 2m, it is necessary to anchor several hundred metres from shore. Consequently, it is not usually frequented by yachties and we did not break with that tradition. We stayed well offshore in about 9m of water.

A more popular anchorage is Black Point, 11 miles south of Ardrossan. This small beach community named after the nearby point is a popular summer getaway. The anchorage is right in front of the beach houses. CYCSA maintains moorings (red foam buoys) ~300m east of the boat ramp and ~200m offshore from the houses. Alternatively, one can anchor with good holding over patchy seagrass offshore from the low cliffs which are north of the boat ramp. The latter offers a bit more seclusion and was our choice.

Our hopes of having salt and pepper calamari for dinner were dashed when all we could manage to catch was one small squid - which we released. By way of compensation, we were treated to a spectacular sunset. The temperature plummeted once the sun disappeared though, so it was time to retreat inside, fire up the heater and break out the red wine.