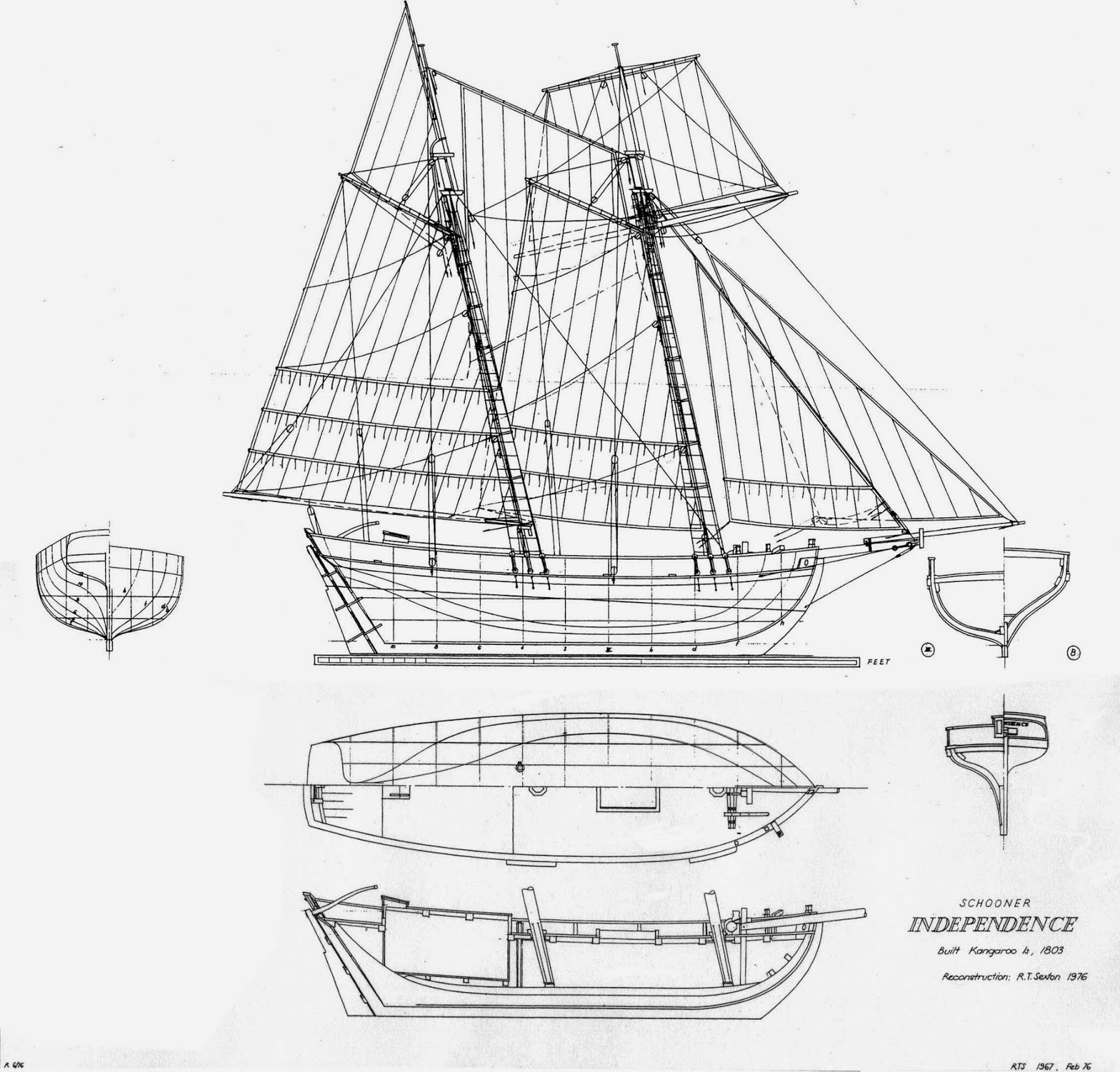 In May 2013 I joined a not-for-profit group to rebuild a working replica of US Schooner Independence at American River on Kangaroo Island. We call ourselves the Rebuild Independence Group or RIG for short, and you can learn more on our website. Our committee of volunteers has been working hard, alas, mostly battling bureaucrats, but I’m pleased to announce that we’ve recently achieved two very important milestones:
We had to overcome some interesting hurdles along the way. In fairness, KI Council has been supportive from the outset, but I wish I could say the same for some of the state government agencies we dealt with. For example, early on the Environmental Protection Agency (EPA) confused everyone, themselves included, by deeming our proposed construction site to be contaminated. Only when pressed for details did we learn that the nature of the contamination was scary gypsum. Gypsum, in case you didn’t know, is a rather common mineral. It is so toxic that gardeners around the world add it to clay soils to improve soil quality. In fact, it's so nasty that it’s an ingredient in tofu, the stuff that billions of people eat. Sounds terribly dangerous, doesn’t it? Evidently, in the past American River was in the one of the places on Kangaroo Island where gypsum was loaded for shipment, and some of the stuff ended up in the ground near the wharf.  Or, I should say, back in the ground, because the ground is precisely where it comes from in the first place!


The good news is that construction of our boat shed will start soon. Then the really fun part of the project begins, which is building Schooner Independence!

There is a public information meeting on October 11th. If you're on KI, please come along to learn more.

We still have lots of work ahead of us, and lots of fund raising to do, so stay tuned.